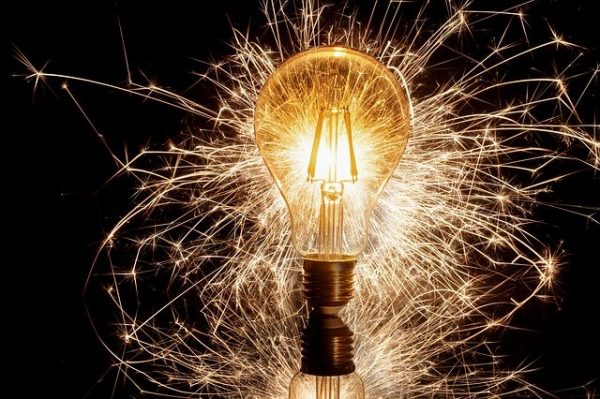 This week chose one of the following as a basis for your writing:

The light at the end of the tunnel

The light of my life

Thankfully they were light enough to rescue.

Or any of the many expressions using the word light.

I took the “or any of the many expressions using the word light” lightly. My response contains 29, or is it 30 light-hearted phrases?

At first light, the leading lights tripped the light fantastic, light as a feather, light on their feet.

He had a light-bulb moment; they would travel light, light as air, light years away. Give up being in the limelight; always in the spotlight.

She was the light of his life; but would she green-light his idea; see it in a favourable light?

Meanwhile, she felt light-headed; he was the ray of light in her life. Could she light the fuse; run a red light?

She sensed he would light up a joint, then light into her; make light of her. In the cold light of day, saw him in a new light.

He was out like a light. His behaviour cast a light on their future. She saw the light at the end of the tunnel; packed her bags light and fled. She felt light-hearted; thought she got off light.