Decided to move the spring ritual of cleaning out bird nesting boxes in what is now a local park, but was once part of the grounds of the building where my husband works. We don’t know who put them up. My husband has been there since 2006 and he’s only ever seen birds in close proximity to the boxes.

The weather was perfect; achingly blue sky, first flames of fall maples, and only a few people strolling the paths or walking their dogs. There are 11 boxes; half we left because the grass, weeds and vines were too high – the advantage of spring is these have been weighed down by winter.

We always wondered just when the mice moved into the nest boxes, and what sort of material did they add to the box. Cleaning the boxes in the fall provided some answers: mice were already in residence, and moved in without much baggage. Usually, once my husband hinges open the front by removing a couple of screws, and begins to scrape out the nest, the mice leap for the ground. Occasionally, they don’t want to give up residence. One in particular remained even after all the nest material was removed. Eventually persuaded to relocate with his kin.

The next #weeklysmile moment was indoors – a trip to the recently renovated Museum of Modern Art in New York City. For the first half of our journey, a tiny ladybeetlebug came along for the ride on my husband’s pant leg! We thought perhaps she wanted to spend the day in the city, but when we changed trains, she decided to visit the Meadowlands area instead.

I’d been to the Natural History Museum several times earlier in the year when folks were still working, and children learning, remotely. It was rather odd to be in the more “usual” New York crowded subway. Masked, but definitely not socially distant. I did rather enjoy the less hectic and fewer peopled New York and the museums of earlier this year.

We communed with familiar friends such as Dali’s “The Persistence of Memory” and met new ones, such as Dali’s “Little Theatre” – a shadow box of 11panes of painted glass creating an incredible depth of field and perception. “It was a kind of optical theater, which provided me with the greatest measure of illusion of my childhood. I have never been able to determine or reconstruct in my mind exactly what it was like.” Salvadore Dali, MoMA Collections

“Arranged in a loosely chronological order, each of the galleries on this floor explores an individual topic. A gallery may be devoted to an artist, a specific medium or discipline, a particular place in a moment in time or a shared creative idea. . .  An ongoing program of frequent reinstallation will feature a wide range of artworks in new combinations—a reminder that countless ideas and histories can be explored through the Museum’s rich collection.” MoMA website

We treated ourselves to lunch at the Museum – pricy but good. I had French hard apple cider and a lovely, gooey, cheesy panini; my husband had Belgium-styled IPAs and a roast chicken and broccolini panini. We rode the train home with a sunset worthy of a Monet or Van Gogh painting.

We hope to go to the Natural History Museum in December; the Butterfly Conservatory opens in late November, and there are two new IMAX films, and the largest blue diamond in the world is now on display in the renovated and reimagined Hall of Gems. Finally this Museum has on-site dining again Although the there are plenty of eating options outside the Museum, if the weather is less than perfect, it’s nice to stay inside. 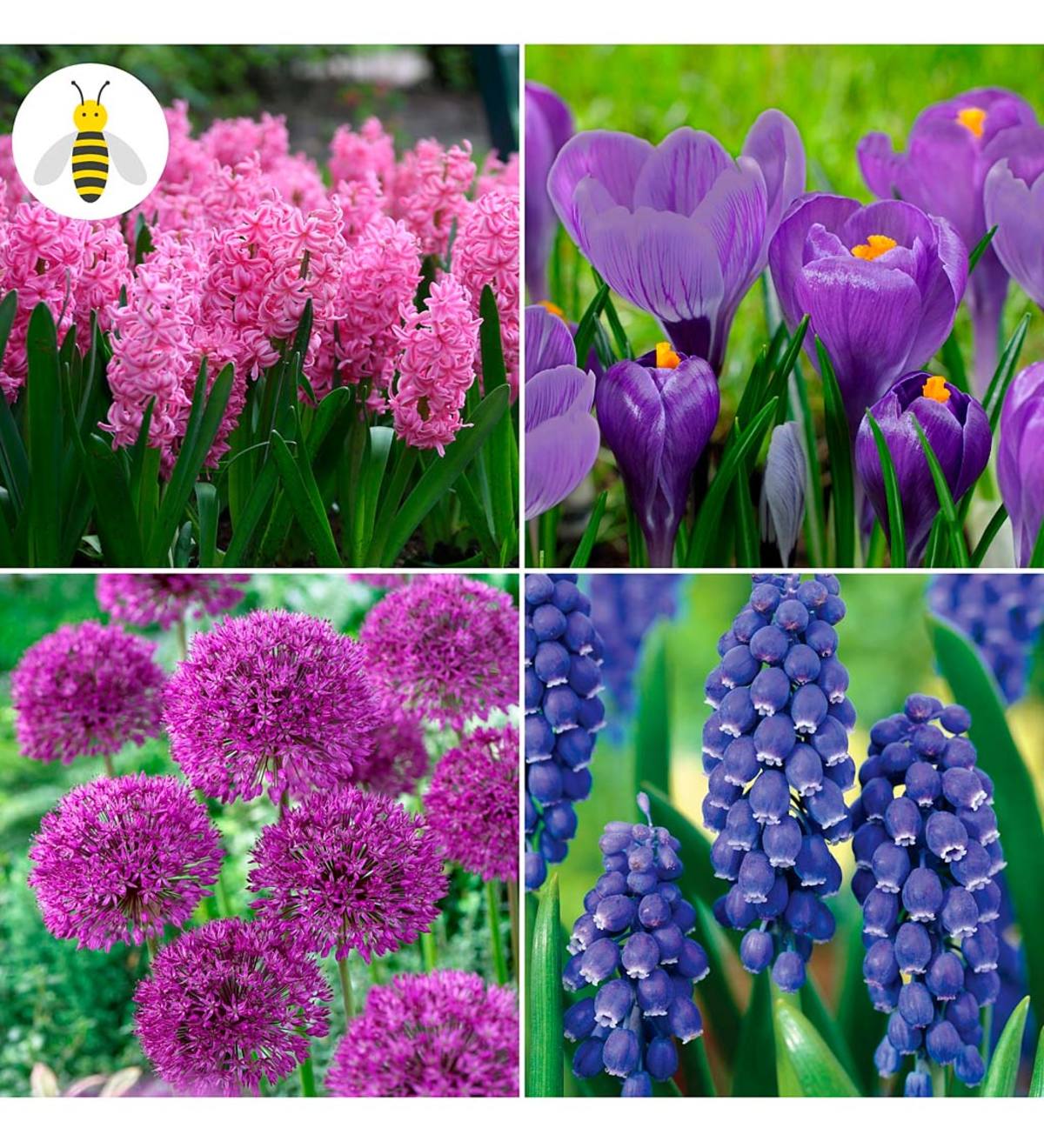 Although NOT for #weeklysmile worthy reasons, the yard is a radically altered. Areas previously shaded now are more open to the sun, and there is a decided lack of spring bulbs and perennials. At first, I was going to plant seeds and bulbs as an act of guerilla gardening; however, a kind of truce has been reached regarding the garden spaces, trees, plantings and yard which allows me to plant “openly.”

So, for my birthday day I bought myself a variety of spring bulbs. Two boxes of pollinator mixes, small irises, large daffodils, anemones and croci. My husband gave me two pairs of work gloves. However, when I planted the bulbs this weekend, I chose to get my hands, not my new gloves, dirty. How wonderful to be scrubbing dirt from under my fingernails from gardening in mid-November!

I’ve had a mantra for years; when I’m doing any sort of gardening, I have to think positive, good thoughts. I even sign a version of a John Denver song in my head to keep that focus should I slip into negative territory:

And a piece of fertile ground

And, to leave you with something that I came upon while writing this that made me smile

What’s your #weeklysmile? Read Trent’s kayaking adventures and share yours.