Started with an attempt to find the video of  luminous memorial concert for Leonard Cohen (Montreal 2017).

Unable to find a viewable version (once I had a link . . .), I thought about others singing Leonard’s songs. There are a number of good videos for that on offer (at YouTube), including ones which feature later Cohen numbers. (Leonard will no doubt a monday all of his own)

For me, that would be Jennifer Warnes, and her Famous Blue Raincoat. I chose a less familair song: “Night Comes On.”

For some reason, the chours of “Shot Through the Heart” is a persistent earworm:

(Shot from the right) There goes the gunman
(Shot from the left) They let him go free
Shot through the heart
Oh, such a young one, why’d you do this to me?
I was just crying to get free

And, if I’m discussing Cohen covers, then I should include K. D. Lang’s version of Hallelujah. I still think this is her more piercing, chilling rendition. As it has since I first heard her, watching the Olypmics with my mother, she brings me to tears.

Here’s to the persistence of memory: 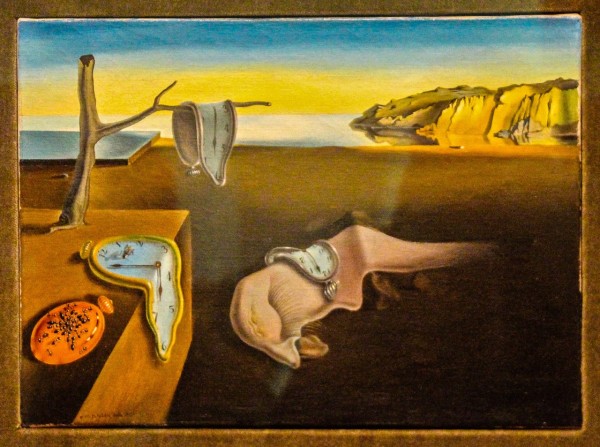