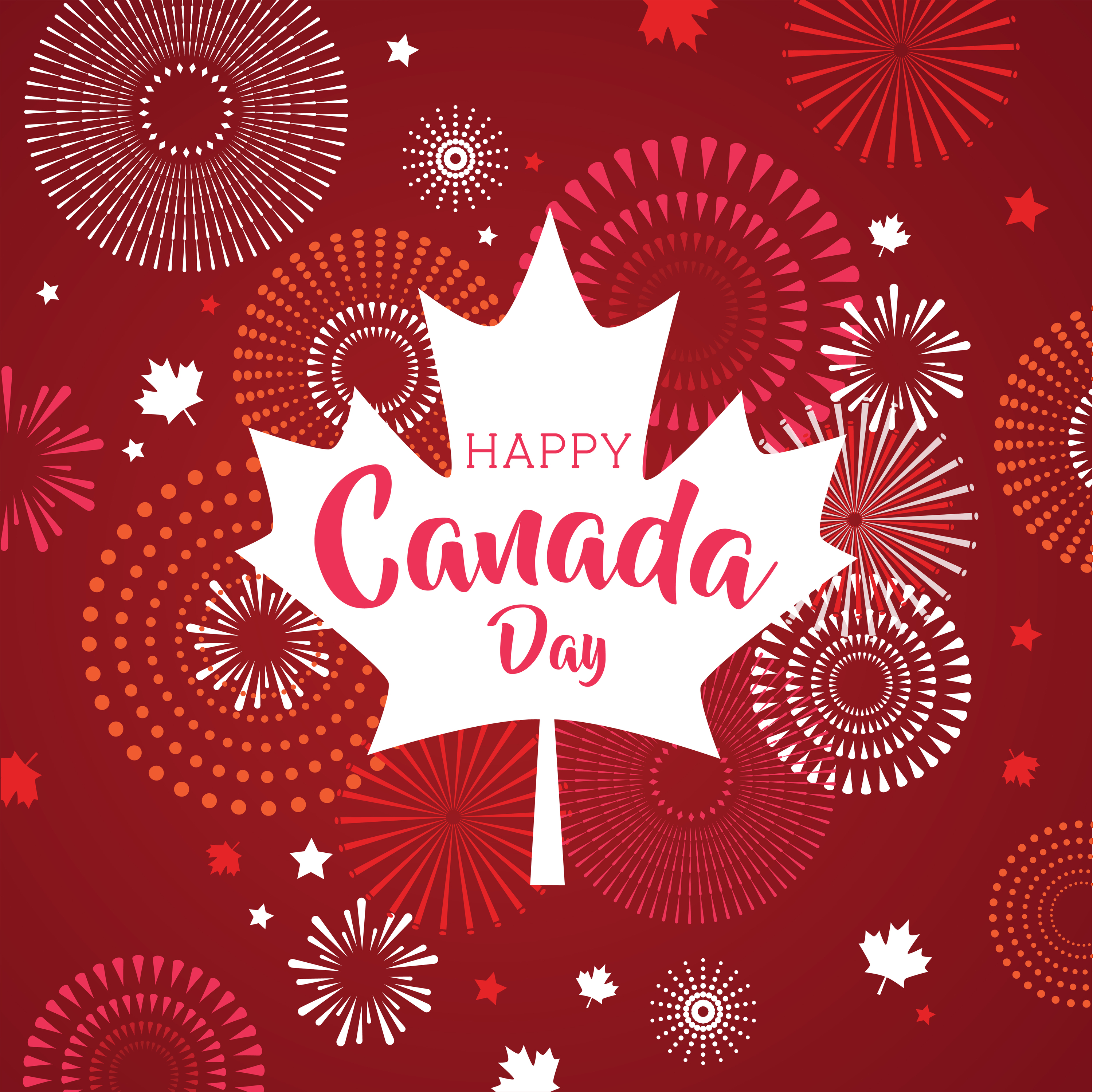 BTW: I grew up in Ontario and the Maritimes; I really don’t remember eh being in common usage — until Bob and Doug Mckenzie that is — you hosers! (warning: not for the mouse lovers among you!

In those days, the Canadian Government required a certain percentage of all programming to have Canadian content (radio and television) to stem the tide of American domination of the entertainment industry and to ensure Canadian artists, actors, and writers would not have to travel to the US for gainful employment.

When SCTV was chastised for lack of Canadian content, Bob and Doug McKenzie (Rick Moranis and Dave Thomas) were born. The duo combined just about every Canadian stereotype going, and added a few of their own. The first Bob & Doug segment aired with a lengthy “thumbing of their noses,” hosers, at the content rule. The writers and actors were mainly Canadian, as was the crew. It was filmed in a Canadian studio.  It was only the theme of the show, not the substance, which was deemed “too American.” But, hey, without it, well, we’d all be hosers, eh.

#lifeinthetimeofvirus, celebration, life in the time of virus