a mmlm mélange: Tamsin and the vials 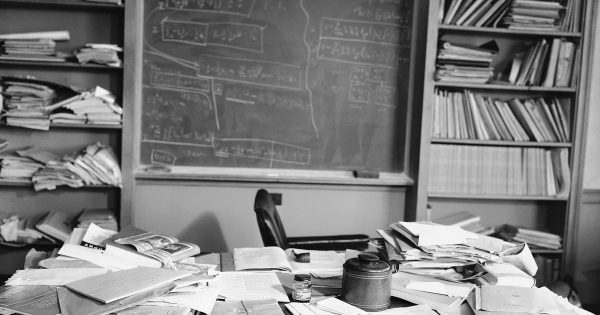 Tamsin’s heart drummed frantically as she tore through her pack, her books, and the messy desk– where was it?!

She thought back over the last few months. She remembered looking out the frosty pane of the gondola as she descended to the valley floor. She’d spent her summer hiatus at the mountain retreat; she felt cleansed and purified. The emotional and physical pain which haunted her subsided. And, with a fresh supply of sustaining vials and new instructions, she could face life at the university again. Her mood began to brighten; returning to the real world brought its own set of rewards. She looked forward to sipping ice-cold white wine on the porch of her tiny bungalow. Watching the orange talons of dawn scratch away night in the eastern sky from Gerome’s bedroom window. A new semester of students to engage and challenge. She gained as much, if not more, from these academic exchanges than her students.

A small plane idled on the runway with bookworm stenciled on its wings in ancient script; she swung her knapsack carefully into the cockpit. Path was his usual zen-buddhist-self. When he wasn’t high flying, he was the top research librarian at the university. With an extra OMH, they did the instrument check. Tamsin put on her world war one flying ace hat, layering the modern headset over top. She wrapped her silk scarf around her neck, Snoopy style.

“Well, Amelia,” Path joked, “Are you ready to make the Kessel Run in less than twelve parsecs?”  She smiled, “Let’s outrun some Imperial starships!” (see note one)

They sat in companionable silence having traveled together many times. Path always flew via meditation; Tasmin remained on this plane to monitor the gauges. She was always ready to take over the controls if his mind became engaged with the texture of the clouds or entangled with a flock of migrating birds.

As the sun began to fade into the western sky, Path landed the plane, maneuvering it skillfully over to the university’s hanger. Tasmin left her flying gear, including helmet and long white silk scarf behind her seat. She snatched up her knapsack, swinging onto her shoulder. She had left her electric bike in the shed; it was only a few mile pedal to her office tucked away in an arcane corner of the university. The full clear moon was all the light she needed to find her way.

She slipped into the building unnoticed by security. Her office was the same organized chaos as when she left. Smiling, she knew exactly where to find anything from a student paper from 5 years ago to the bottle of expensive brandy gifted by a grateful parent. She was home.

Of course, certain rituals must be adhered to. She opened an intricated carved wooden box, removing a leather pouch. The contains felt warm to the touch; she undid the cord and “cast” her fortune beads onto a faded cloth stitched with symbols and images. Picking up some, she cradled them in her cupped hands, then released them. They jostled and nestled against those from the first cast. A promising read; an intriguing start to the new academic year.

Cleansed by her time with the mountain folk, she didn’t need to break into her supply of vials. She could concentrate on her academic duties. Digital archives provided her with research material. She was able to function well; interacting with colleagues, co-workers and students. She enjoyed the gatherings in local pubs and cafes. And, her relationship with Gerome was just the right amount of luxuria and friendship. Days slipstreamed; nights wrapped around her like Gerome’s arms.

Things were going well. She was in the thick of it, within one of her favourite milieus. She loved the smell of old manuscripts and chalk. She loved watching students faces as they “got it” during her lectures. She loved the passionate exchanges in her upper-level seminars. Her students were more promising than her previous group. Some of them were actually in her class to learn! She looked forward to marking first set of papers – essays on topics she had individually discussed with each member of the class, helping them to shape their approach researching and writing at the college level.

She should have realized things were going a little bit too well. She dropped by her office to gather up the papers, her marking materials, and the vials. She had felt the first twitches; she knew it was time to detox. Then, at home, she could relax. Drink some wine, read and re-read the essays, provide comments than encouraged, catch the cheaters, reward the hard workers.

Gerome would come by with take out, surprising her with something exquisite from one of their fav places: Persian; Vietnamese; Sicilia; Catalonian; Peruvian. She’d discuss her students’ assignments; he’d explain how the current restoration project was proceeding. What old blueprints, drawings, documents he’d uncovered to help his firm of historical architects.

But, then, it was that horrible moment of realization. While she had all the ampules, each a different prismatic colour, she could not find the slip of parchment with the instructions scribed by the Ancient Apothecary of the Misty Mountain Retreat. She was frantic; her heart continued to stomp against her ribcage. She tore her office apart; clouds of paper mingled with dust motes. She slid down the side of her desk. Wrapping her aching arms around her knees, and rocked, sobbing silently.

Without the proper words; without the correct motions, without the right order of consumption, the antidote contained in the vials wouldn’t manifest. The result was plain and simple: she would succumb, once again, to the disease. Would it be a sudden swoosh, or almost imperceptible creep? Either way, it was time to look for another teaching position and another lover. As she had learned, her case of full blown wicked witchism often didn’t lead to tenure or decent sex. She sighed, taking her broom out of the closet.

“My! People come and go so quickly.” (note two)

Another mlmm mélange: a compilation of prompts from the first line Friday, Saturday mix, tale weaver and inspired (but not a direct response to the image) by the photo challenge, and with a nod and a wink to Sunday writing prompt (if in phraseology only!).

I started with a first line Friday prompt: “Tamsin’s heart drummed frantically as she tore through her pack, her books, and the messy desk– where was it?!” Then stirred in: from Saturday mix: double take: pain and pane; plane and plain and opposing forces: east and west; fade and brighten; tale weaver “riff,” the wicked witch with a nod and a wink to: bookworm; a slight mention of Sunday writing prompt: “in the thick of it” and influenced by the photo challenge prompt 357: 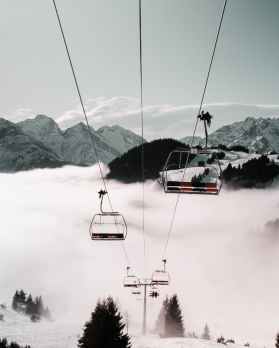 Photo by Luca Nardone on Pexels.com 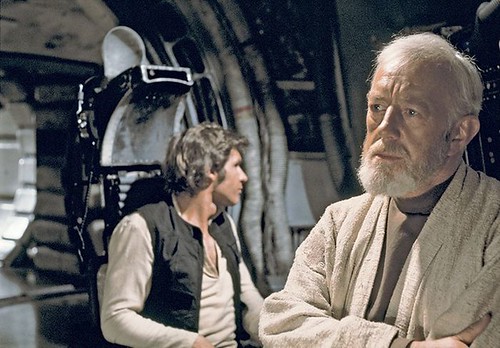 note two: A line from the 1939 feature film the Wizard of Oz with Margaret Hamilton creepily playing the wicked witch of the west. 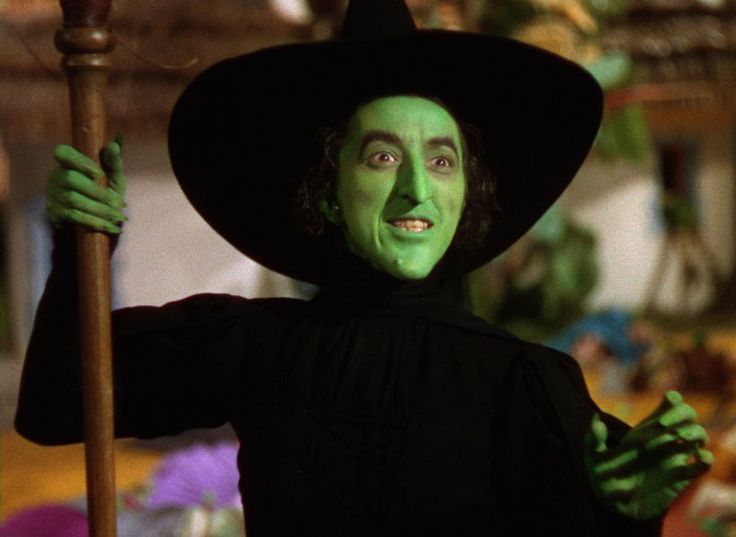 2 thoughts on “a mmlm mélange: Tamsin and the vials”