These answers are direct cut and paste from Bing.com, including the active links (sans any commentary by me!) 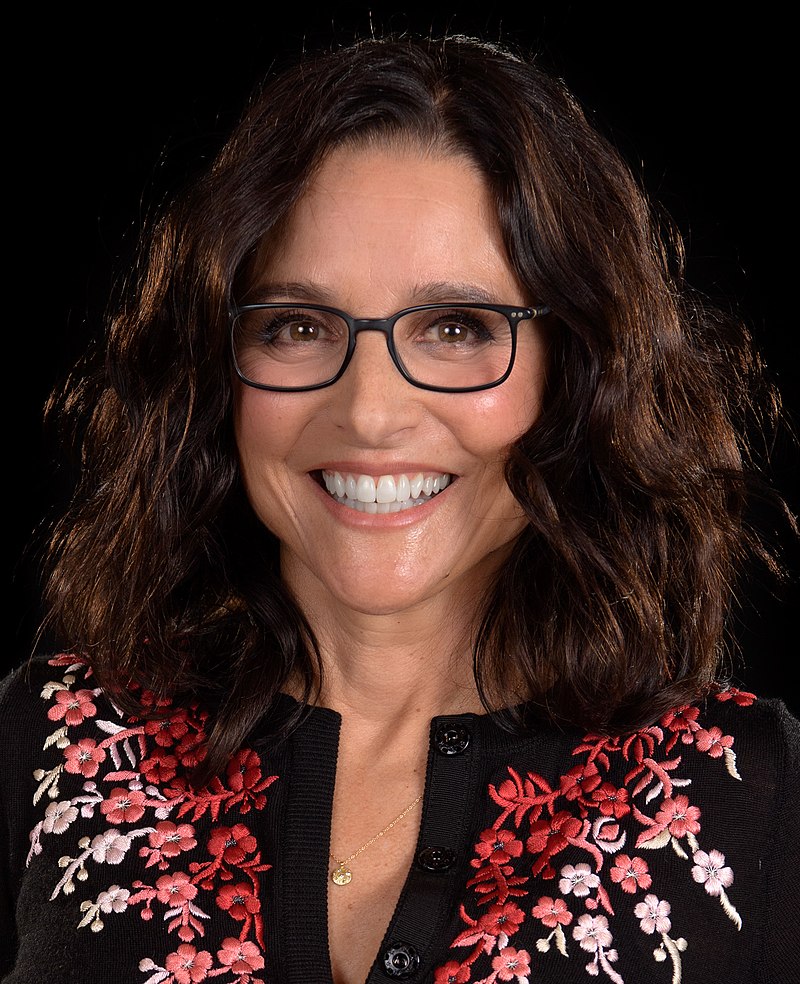 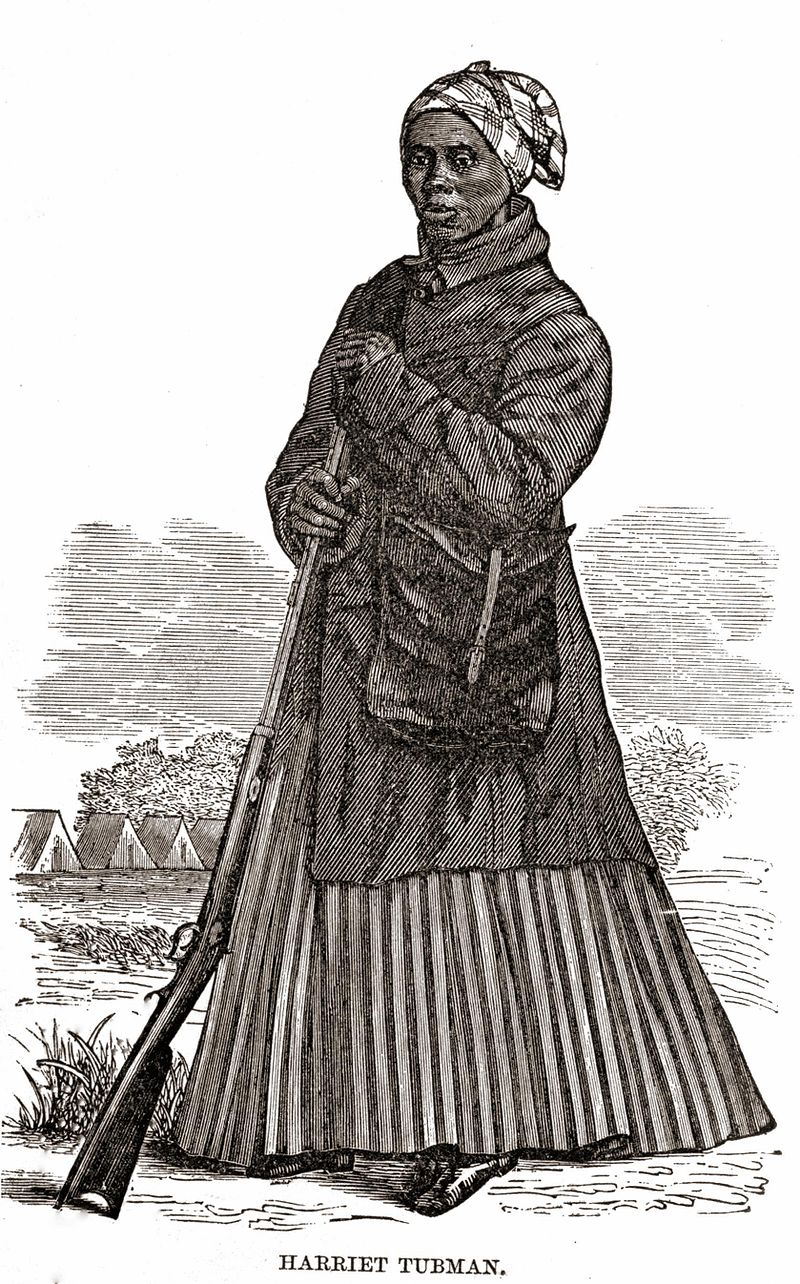 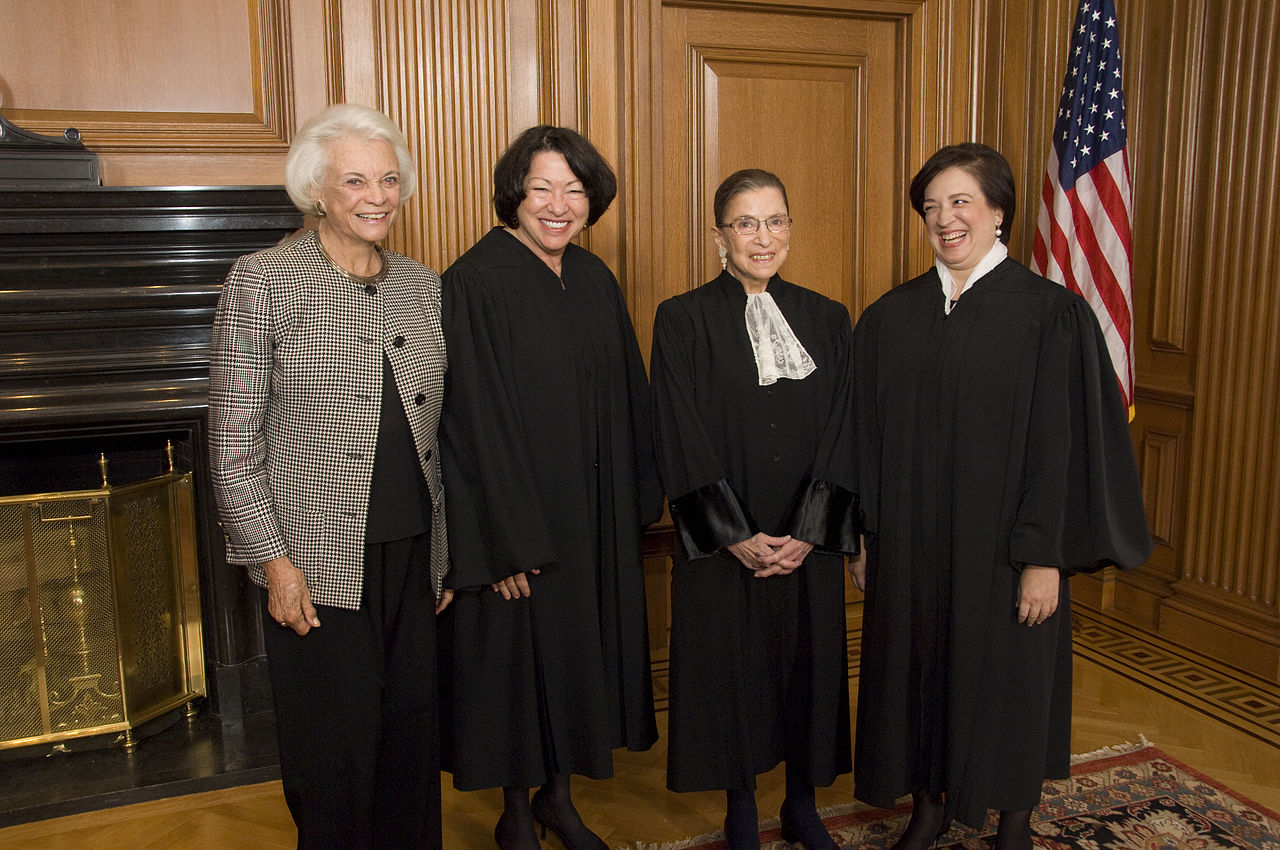 9. Zaha Hadid won the prestigious Pritzkerin 2004. She was known for designs with sweeping, dramatic curves and angles—the Beijing airport may be the most famous example.