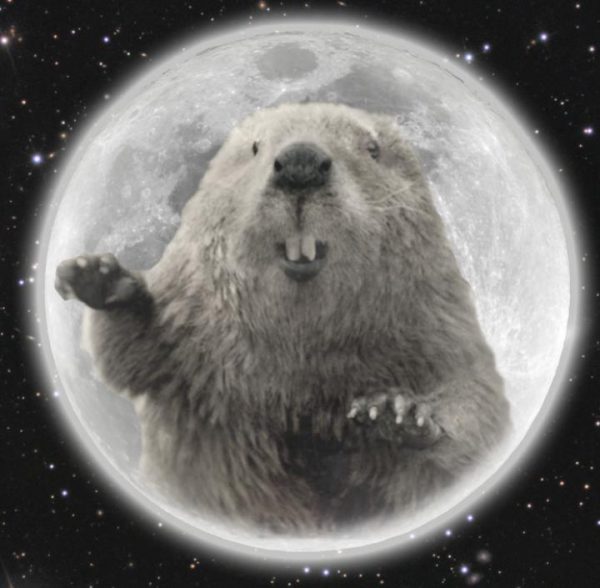 Looking up at the night sky, mother nature co-operating, will give you a “heads-up” light display rivaling the one on your neighbour’s front lawn.

named after the Roman god, Mars

7th and smallest plant in our solar system

red colour is caused by the iron oxide surface

although works of fiction/science fiction have featured mars, trips to mars, martians since the mid-1600s, H. H. Well’s War of the Worlds is one of the most well-known and has been the basis of radio, film and television treatments 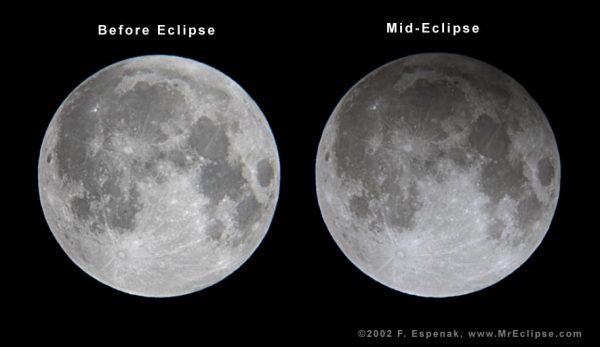 On November 29/30, 2020 Earth’s fainter outer shadow will move across the full moon producing a deep penumbral lunar eclipse. About 82% of the moon’s face will turn a shade darker during the maximum phase of this event.

Live stream the penumbral lunar eclipse or on Youtube

The full moon for November is named after beavers because:

beavers move into their “lodges” for winter, having stocked these with a generous supply of food

Beavers were trapped nearly to extinction by the 19th century due to the insatiable demand for pelts used in the making of top and other hats.

Given the seasonal shift and animal activities, it’s not surprising that November’s moon has additional names such as: frost moon; trading moon; freezing moon; digging or scratching moon; and snow moon. (Snow moon is also the February full moon).

Traditionally, the last Full Moon before the winter solstice has also been named Mourning Moon. The astronomical seasons do not match up with the lunar months. Therefore, the month of the Mourning Moon varies. Some years, the Mourning Moon is in November, while other years, it is in December.

That’s not the only celestial lightshow scheduled for the broader holiday season (December – mid January).

Produced by debris left behind by the asteroid 3200 Phaethon, this shower is best viewed after midnight. A nearly new moon will make for excellent viewing conditions. The meteors radiate from the constellation Gemini but are visible anywhere in the sky. Patch.com

Find the best direction/time to watch the geminids meteor shower in your location. (time & date is an excellent source of night sky maps) 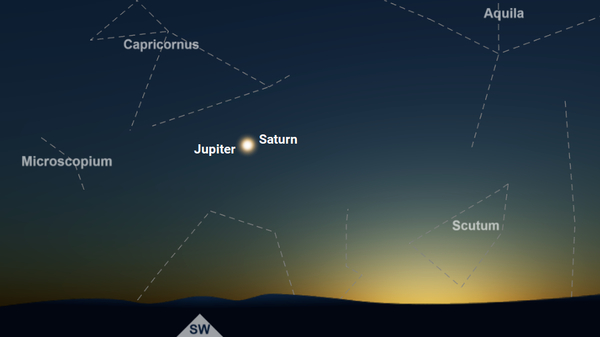 Conjunction of Jupiter and Saturn (December 21) Since September, Saturn and Jupiter have been following a path towards each other. On December 21st, these two bright giants will be in a “great conjunction.” They will be so close to each other as to appear as one. The last time they appeared this near to each other: July 16, 1623!

Personally, I like “frost exploding trees” moon best! which led me to:

Frost Exploding Trees Moon is a solo piece following the journey of a woman traveling her trap line. She finds a place to set up camp, builds her temporary home, and settles into the centre of her world of breath and perception.

The piece tracks a physical human journey as well as a spiritual one. It asks: How does one house one’s spirit? What keeps us close to earth and what makes us long for stars?

So, I encourage you to look up … waaaaay up! (but don’t kink or krink your neck). Canadians of a “certain age” will get the “look way up” reference!