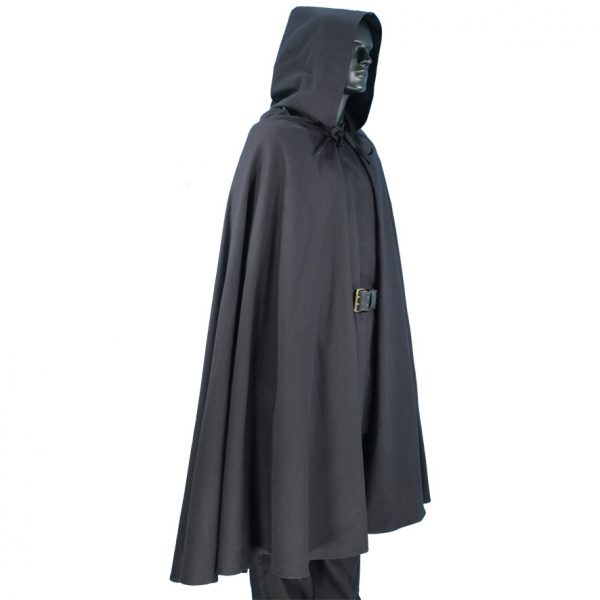 Breatheren Dominic bowed his head to hide his face as he pulled the hood of his cloak up higher. The knot of swaggering drunks passed him without a notice, too busy attempting remembrance of words to a baudy to pay attention to a grey man in grey wools blending into the eventide mist.

The muffling fog softened his footfalls; he could feel the clammy stones against his back, as he inched along the wall. He counted his steps carefully; the old child’s game he had played back at Sanctuary, now taking on adulthood meaning. At “six hundred twenty one,” he turned right, into an alley with walls so close his outstretched arms touched the opposite sides.

He could hear river sounds; these travelled to him on even damper air than pasted his hair to his forehead. Thirty-five shuffling steps forward, his lead foot felt the top of the downward stairs. Water laughed against the wooden lathes of a small boat grinding against the stone-reinforced embankment.

Whidden’s voice softly encanted below him: “Way of the maiden is spritely; ways of the river are deep” Dominic smiled at his own response, part their boyish secret code: “Way of the mountain is mighty; way of the moon is not sleep.”

Whidden momentarily unsheathed the lantern allowing Dominic enough light to safely lower himself into the boat. Then all was once again greyness of fog and breath. A quick hand clasp: “Way to the breatheren is friendship; way of the friends we do keep.” Almost soundlessly, the boat and old friends slipped off into the night.