a month of sundays: June 23: Hudson to Harrington 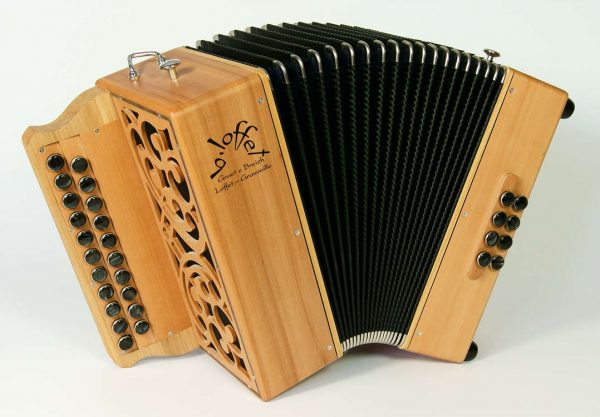 A very selective list for June 23, compiled for sources such as on this day;  Wikipedia; national calendar day; thought co; fun factz; bing.

A Month Of Sundays, History, on this day, quirky

One thought on “a month of sundays: June 23: Hudson to Harrington”