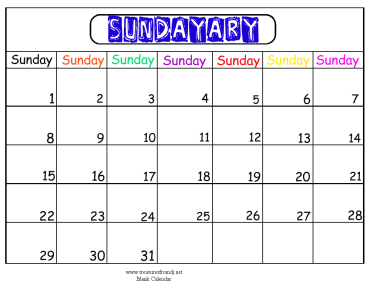 Never be afraid to sit a while and think. ~ Lorraine Hansberry

The media’s the most powerful entity on earth. They have the power to make the innocent guilty and to make the guilty innocent, and that’s power. Because they control the masses. ~ Malcolm X 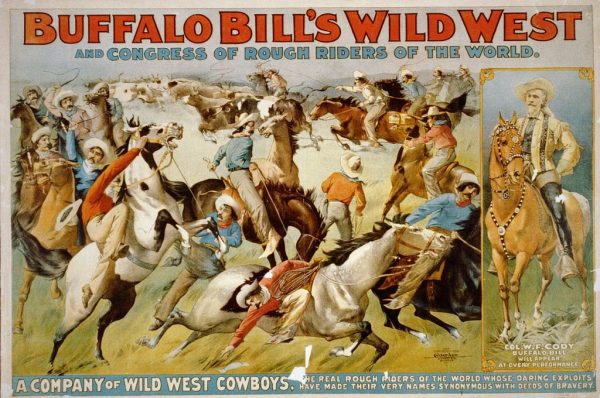 1962: at Madison Square Gardens, Marilyn Munroe sings Happy Birthday to President John F. Kennedy during a party in his honour.

1913: Alien Landholding bill passes, making it illegal for Japanese to own land/property in California

1910: passage of earth through tail of Hailey’s comet causes near panic

1848: The Treaty of Guadalupe Hidalgo is ratified by Mexico, ending the Mexican American War, and giving the US areas of Utah, California and Nevada (and portions of 4 other modern states)

1828: a protective series of tariffs to assist  American manufacturers is signed into law by President John Quincy Adams . . . 62% tax on 92% of all imported goods . . . “the tariff of abominations”

1780: near total darkness at noon in New England (caused by smoke from forest fires in Canada) 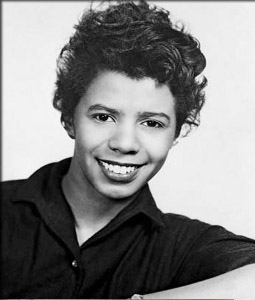 I can’t believe that a government that has at its disposal a Federal Bureau of Investigation which cannot even find the murderers of Negroes, and by that method shows that it cares very little about American citizens who are black—really is off somewhere fighting a war for a bunch of other colored people, several thousand miles away. ~ lhlt.org

To Be Young, Gifted and Black: Lorraine Hansberry in her Own Words, was written by Lorraine Hansberry, an American writer best known for her 1957 play A Raisin in the Sun, a play that made Hansberry the first black author of a show on Broadway. After her death in 1965, Hansberry’s ex-husband and friend, songwriter and poet Robert Nemiroff, collated her unpublished writings and adapted them into a stage play that first ran from 1968 to 1969 off Broadway. It was then converted into an equally successful autobiography with the same title. ~ Wikipedia

That I would end with a music video from Pete Townsend and the Who is probably not too surprising.

But the Ramones! Hey, just took a few decades and generations for me to sit through a whole Ramones song . . . (Watch at your own peril . . .)