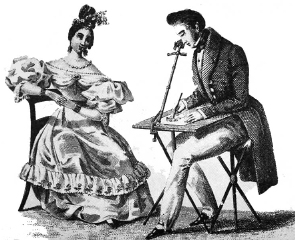 A camera lucida is an optical device used as a drawing aid by artists. The camera lucida performs an optical superimposition of the subject being viewed upon the surface upon which the artist is drawing. The artist sees both scene and drawing surface simultaneously, as in a photographic double exposure. This allows the artist to duplicate key points of the scene on the drawing surface, thus aiding in the accurate rendering of perspective. . . . [producing] an inverted image which is right-left reversed when turned the right way up

An occasional “column,” camera lucida[e] will be the “light chamber” of my wanderings.

Seems just too apropos not to highlight these verses. Create a new hashtag?

They say we’ve been looking for illegal immigrants
Can we check your car?
I say you know it’s funny
I think we were on the same boat back in 1694 .

I said ooh la la
Shame on you

5 thoughts on “camera lucida[e] I”