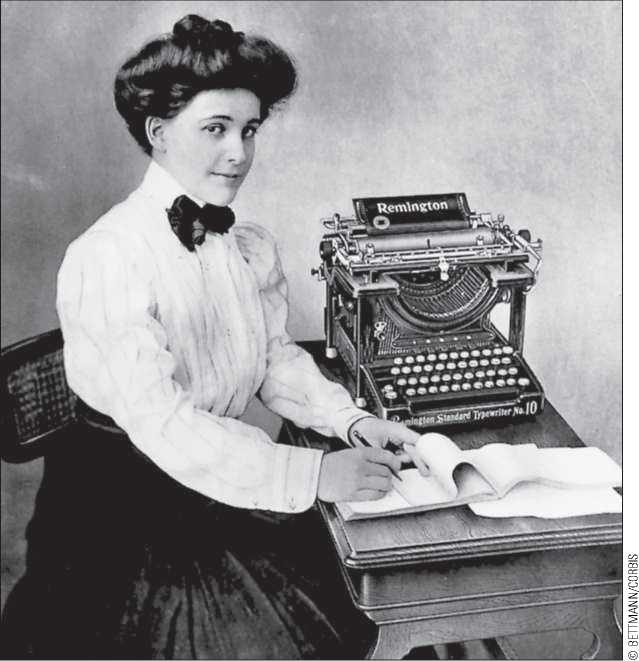 “This week I’m asking you to explore the concept of growth.

It could be personal growth, physical growth, spiritual growth, you could explore growth in terms of changes, which could be environmental, the possibilities are endless.

“A candy heart Mr. Withers?,” She proffered her bag of sweets.

“Oh, Miss Carstairs, if only a candy heart could replace this shattered one of mine.”

“Mr. Withers,” she asked, tilting her head sympathetically to one side.

“My finance, Constance, has broken off our engagement,” he sighed.

“Would that I could mend your heart, Mr. Withers. Gently placing her hand upon his arm, she  . . .”

Whomp. The street car jolted and shuffled tracks bringing Lavinia out of her day dreams.

Shoved by another passenger, she almost lost her grip on the strap handle.

“I doubt Mr. Withers’ train into the city jiggles so. Probably as smooth as his gait!”

Just as she doubted she would ever speak directly to Mr. Withers, who passed by her desk daily at 9:32. He dressed to perfection in sack suit, vest, tie and gold watch chain. With, she giggled to her best friend, Mamie, the most dreamy blue eyes and dark, wavy hair.

Lavinia was a New Woman, in her starched white shirtwaist, proper blue skirt belted against her corseted waist, and hair swept up into a pompadour; a typist in a partnership of Withers, Winston, and Wilmot.

Although she might never suggest a candy heart to Mr. Withers, Thomas Mathers, in the mailroom, whispered to be an up and comer by her sister-employees, was perhaps a reasonable substitute.

When she arrived at her desk, she opened the bottom drawer. Nestled in with typing, tracing, and carbon paper, was a rumpled paper bag. Maybe today . . .

Lavinia was one of a growing number of young women entering the rarified “male” domain of the office in the 1890s, as typists and clerks.  When I read Michael’s  prompt re growth, Lavinia and her sister office workers click-clacked into my thoughts. Woman’s roles within society, although still constrained, did begin to alter the employment and domestic landscape. Lavinia was a New Woman, and rather proud of it.