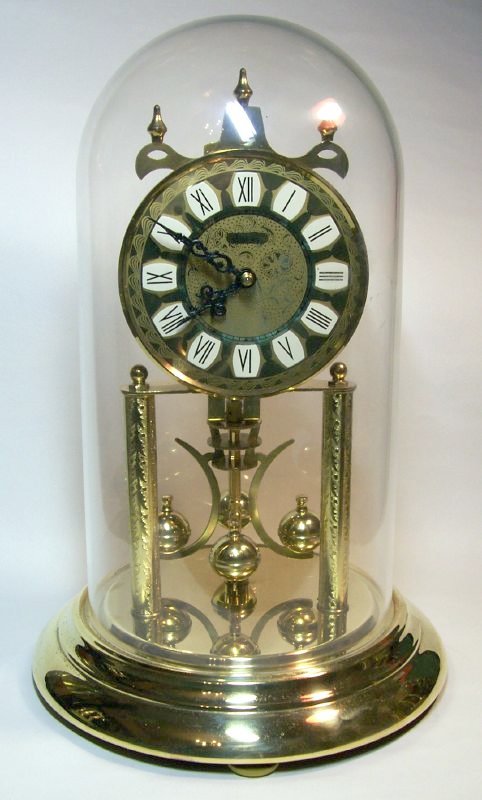 On this last day of 2017, for the last mlmm writing prompt of the year, Yves asks:

She’d stumbled home, a little tipsy from the champagne and company. That quiet hour after all the fantootlers and wuzzduzzlers had been blown, kisses given, promised or forgotten, resolutions sworn then broken.

Unable to sleep, she made a coffee, laced with Kahlua and the last dollop of maple-sugared whipped cream.

As she sipped her treat, she idly wrote foretellings of the coming year. She smiled at some thoughts – so outlandish and outré. A tear or two threatened to blur the ink by times. A grimace replaced grin. When exhausted, and her clock striking yet another new hour in that new year, she folded up the paper, found an envelope, and licked the gluey back without paper-cutting her tongue.

Hours turned to days; weeks to months; then months wound down, like the workings of an eternity clock*, towards the new year. Often, she viewed her life, hovering from the ceiling, unable to feel any realness in what lay below. Or life was a movie, or a play with in the front row or balcony, furiously scribbling revisions on invisiblely-inked scripts or laughing, tearing and throwing up pages like confetti. Brutally, sometimes it was all too real, and her body heaved with dried out sobs as she rocked in the corner.

Close to midnight, she took the bottle of wine out of her fridge. Splurging, she had gone to the elegant wine store in her Sally Ann** coat, and bought something special for her solo new year’s eve. At a Christmas church basement rummage sale, she found the perfect crystal wine glass, not even chipped, that sang when pinged with her fingers .

“Damn,” she sputtered, riffling through her kitchen drawers, “where is did the idiot (me) put it?”; her old Swiss Army knife with the corkscrew attachment. The attached memories it held seemed to weigh her shoulders down even further that year, so she no longer kept it in her pockets.

At the back of the furthest drawer, the one half hidden by her ancient fridge, she found the battered knife, and an envelope. Taking both to the table in her tiny kitchen where driveway-level windows were half-covered with dirty piles of snow, she first opened the wine. The pale yellow splashed against the breath-thin sides of her glass. She closed her eyes and took that heavenly first sip – of sweetness and citrus; wildflowers and herbs; of joy without measure.

Then, curious, she tore the edge of the crumpled envelope pulling out a multi-folded piece of paper covered with her careful printing. What Will Happen This Year ran the uninspired, non-creative title, followed by a list of events, suppositions, predictions, assurances, fears, and nightmares.

I have told this story, in various versions before. It is based on a strange set of predictions, rather than resolutions, I made one New Year’s Eve. I really did forget – I didn’t manipulate that year to fit the list I found crunched up at the back of a drawer the following New Year’s Eve.

As I discussed with a friend, my younger self was more in tune with the cosmos, it seems, and many strange, eerie, serendipitous phenomena often occurred. I’m not sure if as a result increasing physical and emotional pain, growing older (children are more apt to see fairies; the silver sleigh bell rings only for some in The Polar Express), more jaded, cynical and despondent, but I don’t “know” or “sense” things like I once did.

Oh, I “see” negativity, “sense” the worst, and project it. But flashes of pleasant déjà vu are fewer, dreamscapes are found in real world geography less, fate intervening in mysteriously wonderful ways seem more like ghosts of New Year’s Past.

* also known as anniversary or 400 day clocks, (see image above). I felt my grandmother’s was an “eternity” clock, as it seemed like time there lasted an infernal eternity.
** “nickname” for the Salvation Army. Salvation Army raises money through sales at it’s thrift shops.