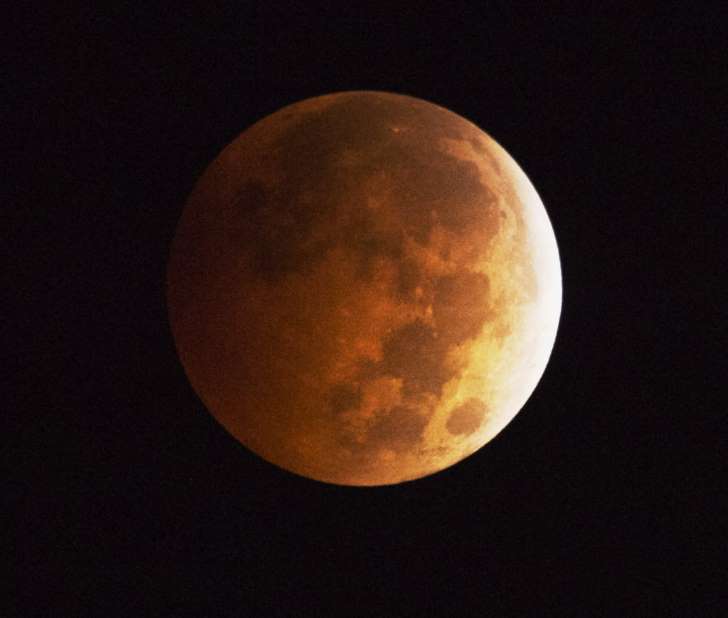 Amice felt the pull of the Hunter’s Moon rising above the horizon. Last night, it hunted four of the village children. Too enticed by the freedom of an autumn’s afternoon, they adventured outside the circle of the village as the sun set. Frantic parents searched by torch light far into the night while Hunter’s Moon smug face filled the starblanket sky. Only the fingers of dawn lessened it’s power.

The Council wondered at the hope of escape; of those captured by the Hunter’s Moon , only Amice, tiny, bird-like child with raven hair and obsidian eyes came back after 4 years, an old soul at 16. She held no memories of her time with the moon, nor how she left his grip. Only stumbling into the meadow spurred on by the dawn, collapsing by a copse of larch.

Sparrow – so called because he reminded people of a small song bird – was out foraging for food. Rich tubers, wild mustard still bright yellow, meadow herbs, mushrooms – all to make his “forager’s stew.”

Amice was curled into a fetal position, cloaked in black, her raven hair cascading around her. “Amice” he whispered in surprise, “come home.” She raised her head, and gave a faint smile. Sparrow helped her up onto unsteady feet. Leaning on her friend, they made the trek to the village just before the moon set out to hunt. Although back within her community, she never fit. “Fey,” the villagers called her.  She was drawn to the full moons as the cycles passed. She and Sparrow grew close – two tiny birds in a village of humans.

Now Amice was once again bathed in the orange light. She called to the moon, “Come down that we might talk.” A dark figure in hunter’s garb, edged in starlight stood before her. “Amice, my child, I have missed you.”

“So much that you take four in my place,” she asked. “What ransom do you ask to ease the grief of families and friends?”

“What care I of the insignificance of one village’s grieving”

“You created the pain.”

“What then to heal the pain; what price to return the four.”

“You know the answer – a fair trade you for the brats.”

Smirking, the hunter swaggered towards Amice. She drew a knife from her sleeve, and with swift accuracy, pierced the hunter’s heart. The moon dripped four tears, four children tumbled to the ground.

Each fall, Amice rides the full moon, making it large and orange with her knowledge of the hunt. But it is a light for humans to hunt by now.